Lit, Ton, myself, Bea, Angel, and Trish at Grant Park

My goal for the past 4 years has been one and the same: to run the World Marathon Majors. I had completed four of them: New York, Berlin, London, and Tokyo. Boston Marathon, which one can enter by qualifying for a specific time, is a question I have yet to answer because I don’t think I’ll ever qualify for it. So, the fifth and perhaps the last World Marathon Major on my list was Chicago Marathon. END_OF_DOCUMENT_TOKEN_TO_BE_REPLACED

After our morning run through Navy Pier and Lakeshore, we excitedly headed for the Chicago Marathon Race Expo to claim our race kits and, of course, to go shopping! END_OF_DOCUMENT_TOKEN_TO_BE_REPLACED

Congratulations again to all finishers of Carbtrim – The Bull Runner All Woman Race held last July 20, 2014 at Filinvest City! Please download your official results below: END_OF_DOCUMENT_TOKEN_TO_BE_REPLACED

Women Power at Carbtrim – The Bull Runner All Woman Race!

Last July 20, women power reigned over the devastation brought about by Typhoon Glenda as almost 1,000 female runners and men or “honorary women of the day” gathered together to run for womanity at the Carbtrim – The Bull Runner All Woman Race at Filinvest City.

Thank you and congratulations to everyone who joined us!  There was so much energy, laughter, and fun with boas, bling, and tutus everywhere!  I won’t say much anymore and I’ll just let these photos do all the talking!  (For more Carbtrim – TBR All Woman Race photos, click HERE.) END_OF_DOCUMENT_TOKEN_TO_BE_REPLACED 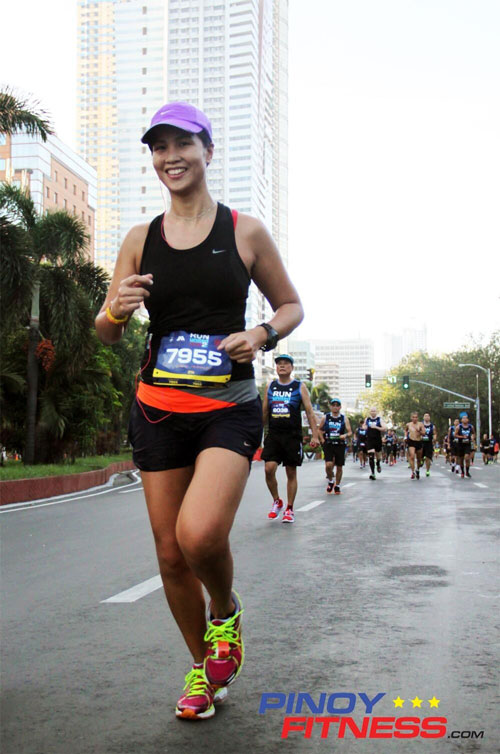 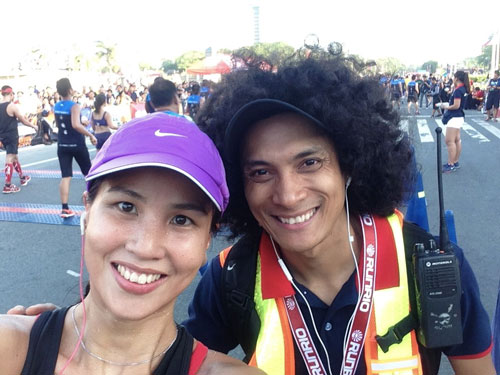 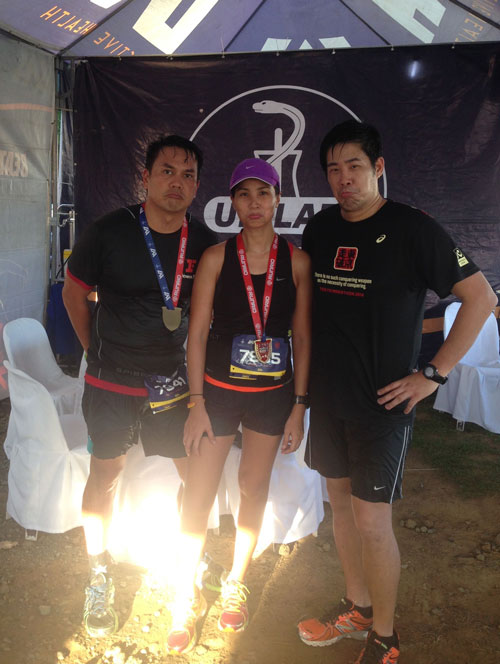 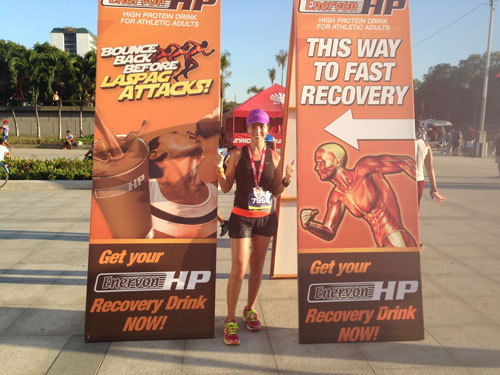 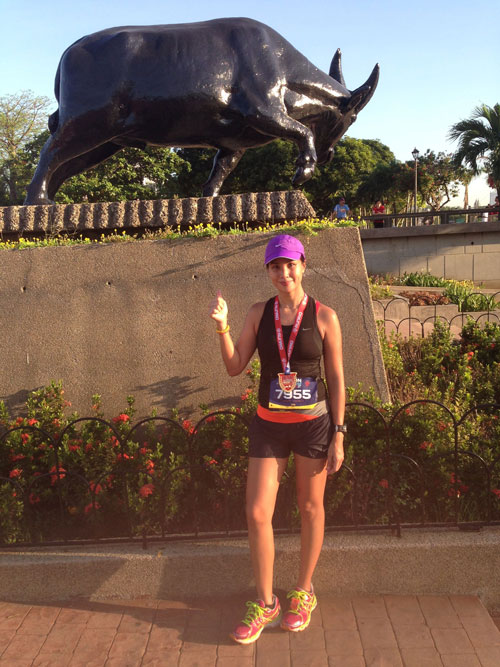 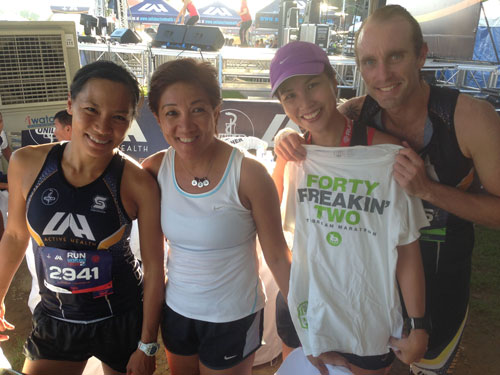 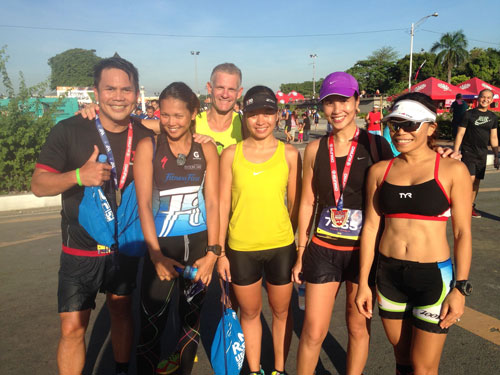 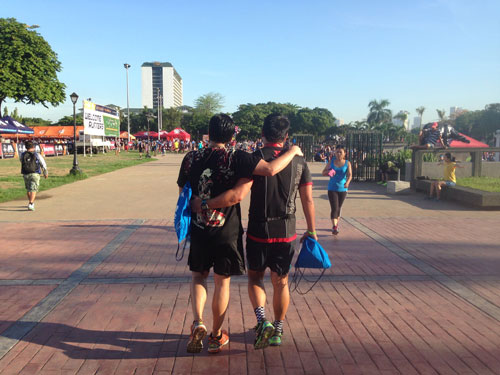 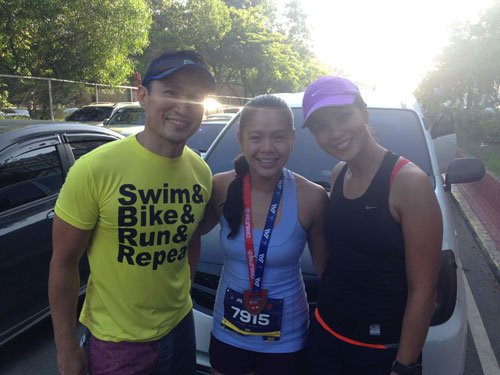 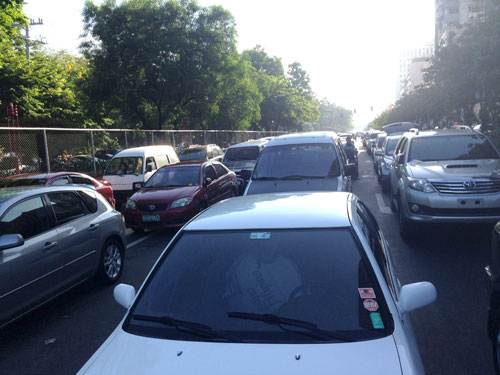